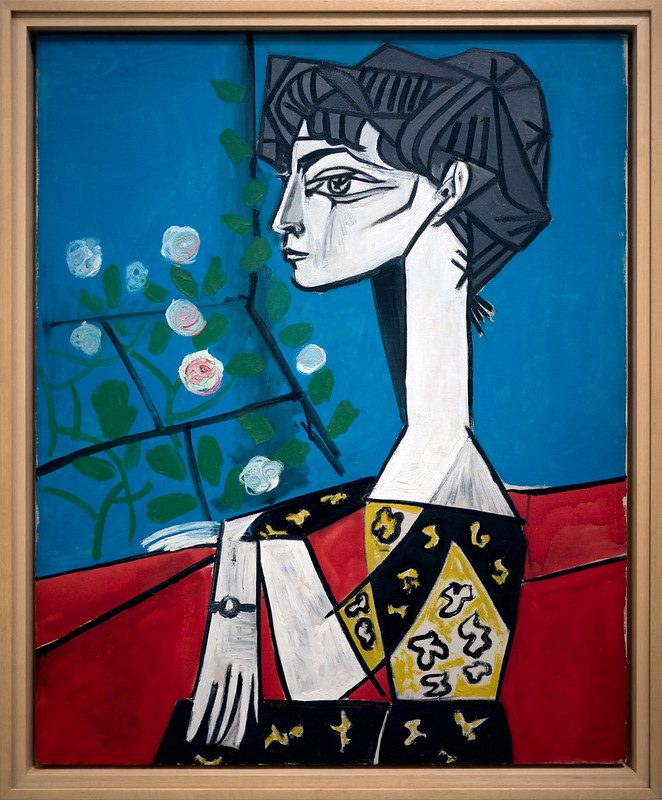 In 2021 the largest collection of the great Italian painter, Pablo Picasso’s, work will be exhibited in a new museum in Aix-en-Provence. The museum will present nearly 2,000 works, that’s more than the collections of Paris, Antibes, Malaga, and Barcelona combined.

After obtaining all of the necessary authorizations, Catherine Hutin-Bay, Pablo Picasso’s daughter in law, has confirmed the opening of the largest collection of Pablo Picasso’s work. The City Council of Air-en-Provence approved the sale of a former convent for 11.5 million euros to the heiress of the last wife of the painter back in December 2017. The exhibit will extend from the former convent to the college of Preachers, and on to the ambulatory of the church of Madeline.

Catherine’s mother, Jacqueline Roque, was the last wife of the painter. In light of her other’s suicide in 1986, 13 years after Picasso’s death, Catherine has inherited many unique and never before shown pieces by the famous artist. The works of the collection are dated between 1952 and 1973, corresponding to the time when Jacqueline Roque and Picasso were living together.

Jacqueline Roque and Picasso were married for 11 years until his death in April of 1973. When they met, Jacqueline was 26 and the painter 72. Picasso won her heart by drawing a dove on her house and bringing a rose to her every day for 6 months until she agreed to go out with him. He painted over 400 portraits of Jacqueline, most of which have never been seen, these portraits will be featured in the new museum in Aix-en-Provence.

The museum will be named The Jacqueline and Pablo Picasso Museum and will be the third Pablo Picasso museum located in France. The museum will extend over 1600 square feet, and be divided across three separate levels. With more than 2,000 works that have never been exhibited, including 1,000 paintings, it will be the largest Picasso collection in the world! Along with the enormous collection, one will find a documentation center with pottery workshops, along with an auditorium set to seat 200 people. 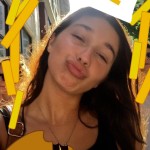