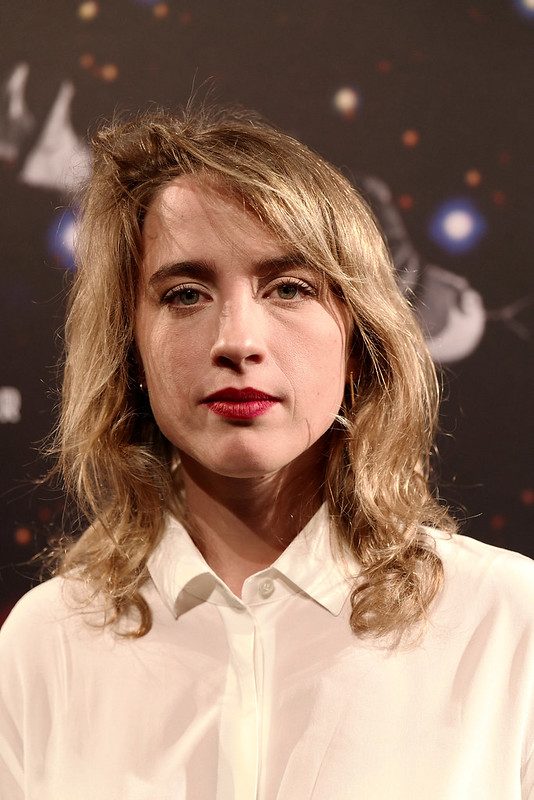 “The judicial system needs to change to better treat victims of sexual violence,” says Adèle Haenel to the New York Times, “On all levels.”

Haenel, a 31-year-old, award-winning french actress is paving the way for the #MeToo movement, which has only recently gained attention in France. She has won two César Awards, France’s equivalent of an Oscar. Her first award being Best Supporting Actress in the 2014 film “Suzanne,” and her second award came the following year for Best Actress in the film “Love at First Fight.” Most recently she was nominated for Best Actress for her performance in the film “Portrait of a Lady on Fire” for the 2020 César awards.

Winning awards, however, is not Haenel’s priority. Rather, she is focused on sharing her story of sexual assault in hopes that she will empower others to do the same. “It doesn’t matter if it hurts my career,” says Haenel.

Haenel originally came forward to share her sexual harassment experience in November of 2019 to the French media outlet, Mediapart. She made few follow-up comments on the matter until this Monday, February 24 when she spoke to the New York Times (NYT).

In November, Haenel opened up to Mediapart, in which she accused the film director Christophe Ruggia of sexually harassing and assaulting her when she was 12 years old until she was 15 years old. According to the NYT, since Haenel’s initial report to Mediapart, other women have come forward to share similar accounts of sexual assault not only within France’s film industry but also in sport and literature domains. Haenel hopes that more women will be moved to share their experiences.

In her correspondence with the NYT, Haenel says that she went to Mediapart to share her experience before pressing charges in part due to the belief that the French justice system does not take cases of violence against women as seriously as it should. The funding and resources provided by the French government dedicated to aiding women in the situations mentioned are insufficient, says Haenel to the NYT.

“The government’s sluggish reaction to the #MeToo phenomenon makes you think that the state tolerates an amount of violence against women,” says Haenel.

Haenel says that her case is being treated ideally now but that she hopes the system for cases of violence against women will soon change, as she has received numerous letters and messages from other men in women in France sharing their common experiences.

President Emmanuel Macron addressed the issue of sexism and violence against women in France in a panel that took place at the presidential palace on the International Day for the Elimination of Violence Against Women in November of 2017.

“Of this we must all feel responsible,” he was quoted saying by the NYT in regards to domestic violence.

Still, Gérald Farmanin continues to work as Budget Minister of France after being accused of rape in 2009. It is such instances that send confusing signals to the people of France about just how seriously the issues of sexual assault and violence against women are taken by the government, says Haenel.

Haenel feels proud when people approach her on the street to thank her for speaking up. Like many others, she did not immediately realize she was a victim, she says. While the #MeToo movement has gained traction in french social media spheres, Haenel says she sees a lack of engagement from political and cultural spheres.

As previously mentioned, Haenel was nominated for Best Actress in the 45th Annual César Awards. The board also nominated the film “An Officer and a Spy” or “J’accuse” for 12 César awards, which was produced by Roman Polanski, an accused rapist.

Polanski has been wanted in the United States since 1978 when he pleaded guilty to unlawful sexual intercourse with a 13-year-old girl and fled to Paris before he could be arrested.

Shortly after Haenel’s initial report, the photographer Valentine Monnier accused Polanski of raping her in 1975, which he denies. Monnier’s rape claim prompted numerous feminist demonstrations during the debut of his recent film. After the lack of action taken against Polanski by those in the film industry, multiple feminist organizations, including « Osez le Feminisme, » decided to take matters into their own hands. Their demonstrations caused interviews and screenings for the film to be canceled, says The Local.

Haenel has since openly voiced her support for Monnier. “I believe her,” says Haenel, “Her stand is all the more courageous because her aggressor is powerful.”

Amongst the controversy surrounding Polanski, the leadership board for the César awards collectively resigned. There is a major reform planned for the César Academy following the 2020 awards.

When asked by the NYT about her thoughts on Polanski’s César nominations, this is what Haenel had to say: “Distinguishing Polanski is spitting in the face of all victims. It means raping women isn’t that bad.”

In the face of frustrations, Haenel sparked an ongoing movement to bring justice and solidarity to women across France by coming forward and continuing to speak out about the crimes that women are facing.