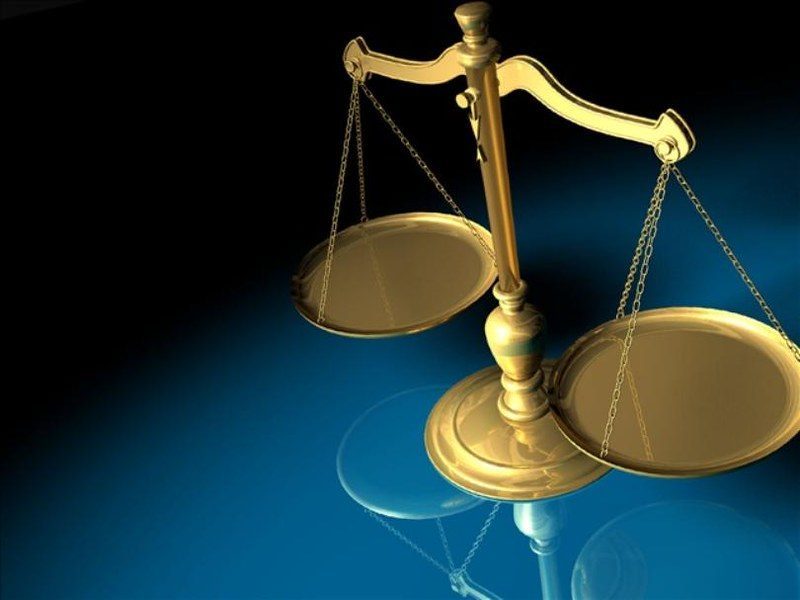 American film producer, Harvey Weinstein, was found guilty of criminal sexual assault of the first degree and rape of the third degree on Monday, February 24 by the Manhattan court in New York. Weinstein could face a minimum of 5 years and a maximum of 29 years in prison, says the New York Times. Weinstein, however, was acquitted for the two charges of predatory sexual assault. He will now have to register as a sex offender, says the Guardian.

The verdict marks a turning point for the #MeToo in America, as the Weinstein trial was one of the most prominent controversies to emerge from the movement. This signifies one of the first steps towards accountability for sexual harassment in the workplace as well as general empowerment for women everywhere.

“You can’t take advantage of people just because you have power and money,” said Dawn Dunning to the New York Times (NYT).

Dunning was one of the six women to accuse Weinstein during the trial, in which Weinstein denied all charges, says the Guardian. Many other women came forward claiming that they, too, had been assaulted by Weinstein over the years.

The charges Weinstein was convicted for come from Miriam Haley and Jessica Mann. The first aggression took place in 2006, in which Haley says Weinstein forcibly performed oral sex on her. Haley is a production assistant. Mann, who was an actress, was raped in 2013.

Actress Annabella Sciorra also testified, saying she was raped by Weinstein in the early 1990s. He was not convicted of being a sexual predator based on her testimony.

Three other women came forward to testify, including Dunning, in order to exhibit that Weinstein has a history of assault. Charges were not pressed in regards to these three testimonies, says NYT.

The timing for Weinstein’s trial coincides with an important moment for #MeToo in France, as the actress Adèle Haenel recently spoke to the NYT about her accusations against French film producer, Christophe Ruggia. In the same interview, she spoke out against the French filmmaker and alleged rapist Roman Polanski.

Polanski blames Weinstein for starting a “whisper campaign” against him to sabotage Polanski’s career. Polanski told Paris Match that he was first called a ‘child rapist’ by Weinstein’s press agent.

According to the NYT, Weinstein’s lawyers plan to appeal both the felony charges and the holding of their client until the sentencing on March 11. Following the hearing, Weinstein was taken by an ambulance to the hospital on the account of chest pains and high blood pressure, says the NYT. He was then taken to the Manhattan jail infirmary.

This is not the end of the attempts to hold Weinstein accountable. He is also set to face charges from two women in LA, says the Guardian. While the plans of the LA prosecution is unclear, one thing is certain following the New York Conviction: Women are standing in solidarity to bring justice, despite the ‘humiliating’ attacks from Weinstein’s defense.

In an interview with the Guardian, actress Rosanna Arquette, one of Weinstein’s first accusers said, “We broke our silence, and we are never, ever going to be silent again. We will continue to fight for the truth and justice, and we are always going to be here supporting all women.”