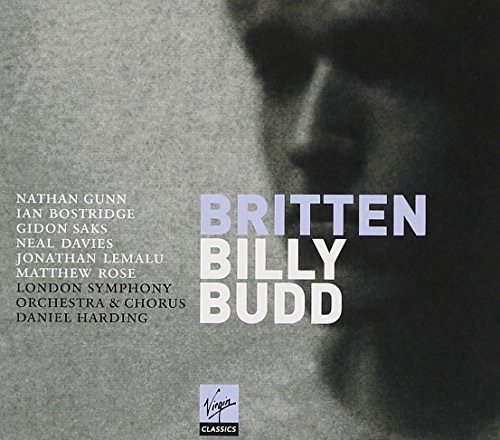 For the first time in history a transgender woman, Lucia Lucas, is scheduled to perform for New York’s Metropolitan Opera. Home to the Lincoln Center stage, and considered one of the world’s leading performing arts centers, the Met Opera will feature Lucas as Bosco in Billy Budd, a new production by Benjamin Britten.

Formerly, Lucia Lucas was the first transgender to be picked to perform for an American professional opera in May of 2019. She played the title protagonist Don Giovanni which had its debut at Mozart’s Opera in Tulsa, Oklahoma.

Tobias Picker, who is the artistic director for Tulsa’s Opera, chose Lucas for the part due to Lucas’, “great dramatic baritone voice,” which is suitable for the role of Don Giovanni. Picker continues to say that the singer has the ability to exert both masculinity and femininity and that her voice is powerful with emotional depth.

While she recognizes that she could change her voice to a contralto, mezzo, or soprano, Lucas had elected to maintain her rich baritone throughout her transition, she told the Guardian in May 2019. Lucas began her transition in 2014 but says that she knew long before that she was a woman.

Her career as a baritone opera singer started before she came out as trans. “The question was: what happens to my career after I come out?” she said to the Guardian.

Lucas says she has experienced some intolerance within the historically male-dominated industry since she came out. Many of the venues, she says, cite that they are worried about what their audiences might say, despite her vast vocal range.

While there has been a movement towards operas classified as “special projects,” which showcase exclusively trans characters, Lucas is hopeful for a movement in which trans people populate more classic roles.

According to the Guardian, some, such as Matthew Shilvock from the San Francisco Opera, believe that this is a pivotal moment for trans people in the Opera industry. The Opera has been viewed as a very masculine domain, but with Lucas starring in Billy Budd, not only will a woman be on stage, but a trans woman.

Tickets for Billy Budd will be on sale starting June 21st, 2020.