Arts > Expos > From Funès at the Cinémathèque to Hugo at the Panthéon: Expositions of great French men
Expos 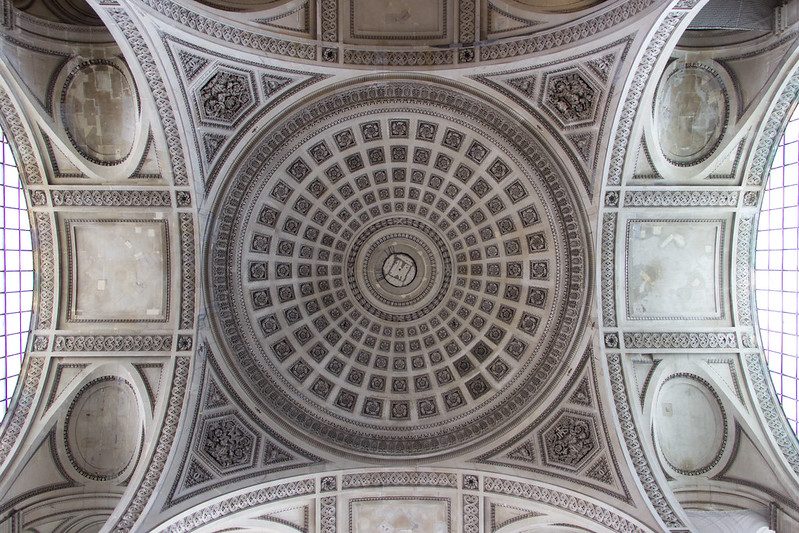 From Funès at the Cinémathèque to Hugo at the Panthéon: Expositions of great French men

Beginning in April, exhibitions dedicated to the lives of two household French men will take place in Paris. A tribute to the poet and dramatist Victor Hugo will be held at the Panthéon, where he is buried. An exposition devoted to Louis de Funès, the celebrated actor and comedian will be held at the Cinémathèque Française.

Victor Hugo: Liberty at the Panthéon

For only one week during the month of April, you can visit the Panthéon for an event honoring the 135th anniversary of the burial of Victor Hugo. The Panthéon serves as the final resting place for some of the greatest minds of France, including Voltaire, Émilie Zola, and of course, Victor Hugo.

The exposition will display the ways in which the concept of liberty influenced the literary, political, and illustrative works of Hugo. Previously unpublished photographs, documents, drawings, and more will be put on display to illuminate the course of Hugo’s becoming of a “Great Man” in French history.

Hugo was brought up during a time flooded with political unrest, the Napoléon régime. Thus, his work is heavily influenced by the politics of the time. Likewise, he rose to be an extremely influential political figure, especially in the development of the Third Republic of France. His works commonly denounce the oppression of press, women and children, and other common struggles of the time, hence the embodiment of freedom, justice, and liberty in this celebration of his life.

“Victor Hugo: La Liberté au Panthéon” will take place from April 22nd-31st at the Panthéon to honor one of France’s most revered legends. For more information about the exhibit, visit here.

On April 1st, you can visit the Cinémathèque française to see for the first time a large exposition dedicated to the life of Louis de Funès. Funès was born in 1914 and died at the age of 68 in 1983. The exhibition takes you through the humble beginnings of Funès all the way through his emergence as a movie star with a collection of over 300 objects including costumes and film extracts.

Funès’ rise to success traces an important line of history for France. The story starts with the occupation during World War II when he was first making his name as a young jazz piano player through his theatrical career where he would play 130 roles.

His expressive and cheerful stage presence helped him to embody characters that countered tyranny. Despite often playing liars and thieves, Funès mastered the art of comedy, making it impossible for audiences to hold back their laughter. Some of his more famous works include Jean Girault’s film, Pouic-Pouic and Le gendarme de Saint-Tropez.

His films are lesser-known to American audiences, even as he is viewed as a national treasure to the country of France. To experience the magic of the life of this man of many talents, visit the Cinémathèque français anytime from the start of April through the month of July. For more information and to buy tickets, visit here.

From Funès at the Cinémathèque to Hugo at the Panthéon: Expositions of great French men