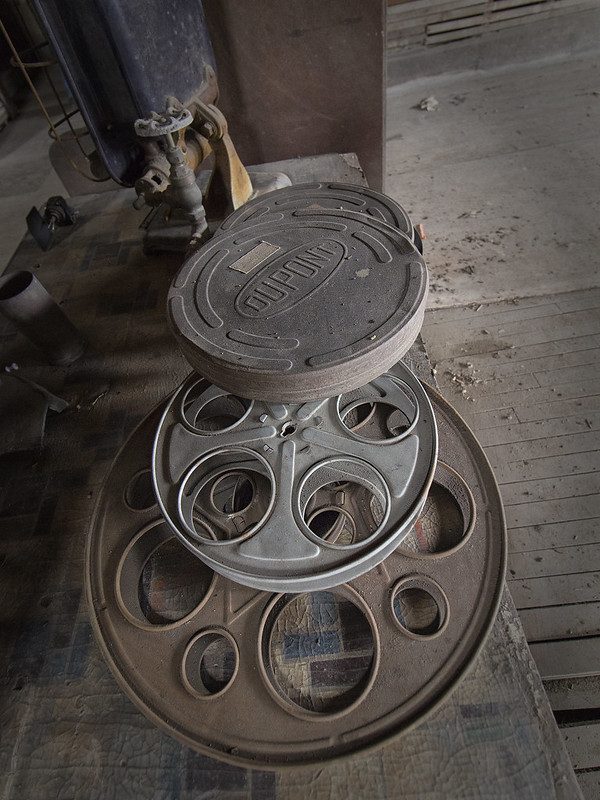 On February 5th, the CNC, the National Center for Cinéma, announced a special campaign to continue funding the restoration of heritage films, citing the “considerable financial need” to carry out such processes.

Those who wish to fund the film restorations can expect a 60-66% reduction on their taxes for both income and corporate. The films eligible for the program are selected by the CNC on the basis of their artistic and patrimonial value. Some of the films fitting these criteria are Madame Butterfly directed by Frédéric Mitterrand and Notre Dame, Paris Cathedral by Georges Franju. A full list of qualified films can be found here.

The restorations will be fulfilled by the CNC and will incorporate the beneficiaries into the process as well. The CNC will work with the patron in determining whether they will be included in the film credits or otherwise credited.

From 2012-2019, the CNC restored and digitized 1,200 films for a sum of € 68 million and hopes that this new system will allow them to continue with the project. According to their website, “Safeguarding and disseminating heritage is one of the CNC’s essential missions,” a mission that they hope will influence the generations to come. The CNC views cinematography as a universal means of communication, one that has a wide effect and reach. The heritage films they wish to restore serve as cultural landmarks that are at risk of being forgotten if they are not properly preserved.

Visit this page for more information about the contract for private funders.