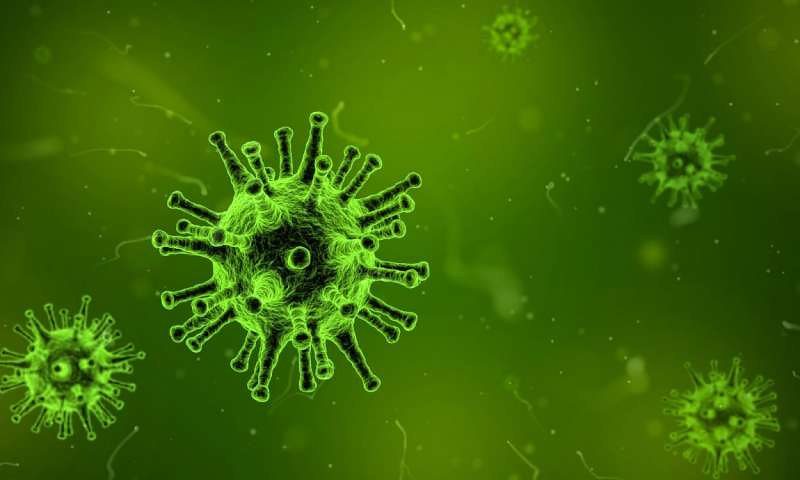 While the health and economic impacts of the worldwide COVID-19 epidemic are evident, the effects have also rippled into the cultural sector. Arts institutions and events across the world are adjusting schedules and operations to ensure the safety of spectators, employees, and performers.

Here in Paris, the Louvre closed for three days after a staff vote. The staff opted to close the doors of the museum starting Sunday, March 1st, citing fears of catching Coronavirus from one of the over 30,000 daily visitors. The museum reopened on Thursday, March 5th. Employees were given gloves and masks and told that they do not have to monitor the room where the Mona Lisa hangs, as it draws a considerable crowd.

Likewise, Paris’ annual half-marathon planned for March 1st was canceled after the French government ordered the cancellation of all public events assembling 5,000 people or more. This ban became more strict on March 3rd, when France’s Minister of Health, Olivier Véran, announced that gatherings of over 1,000 people are now prohibited. Some public events regarded “useful to national life,” Véran says, are exempt from this ban. The arts scene braces for economic impact as many popular theaters have the capacity for over 1,000 guests, such as the Philharmonie de Paris and the Opéra de Marseille.

In the United States, operations in cities of major museums continue as normal, just with more precautious health measures in place. According to the New York Times, New York’s Whitney museum doubled the number of times per day that surfaces are disinfected.

The Metropolitan Opera in New York asked that performers refrain from working at the Met for two weeks following travel from an area flagged by the Center for Disease Control. In Austin, Texas, the annual South by Southwest music, arts, and technology festival is canceled after major companies withdrew their appearances including Apple, TikTok, Twitter, and Amazon.

China began announcing the cancellation of major film releases in January. This time of the year, the Lunar New Year, is a prime time for blockbuster movie releases in China. Detective Chinatown 3 is among the canceled films. The films Lost in Russia and Enter the Fat Dragon both premiered online. Movie theaters in China are also temporarily shut down and many movie releases are delayed indefinitely.

In Japan, the Cherry Blossom Festival in Tokyo and the Azalea Festival in Okinawa are canceled.

The K-Pop group BTS announced the cancellation of a series of four concerts in Seoul, South Korea. The inability to predict the magnitude of the outbreak during the month of April is what led the group’s management to cancel the April-slated concerts.

Museums across Italy are closed. Public gatherings have also been banned, causing the annual Carnivale festival to come to an early finish. Italy has suffered the most of all European countries due to COVID-19.

Filming for the upcoming Mission: Impossible film in Northern Italy was subsequently shut down. The shoot for the seventh movie in the series featuring Tom Cruise is planned to span three weeks in Venice.

The Chinese release of the new James Bond film is also postponed until late November. The movie, No Time to Die, was originally scheduled to release worldwide in April.

Art institutions throughout the world are doing their best to stay afloat and encourage the health and safety of workers and visitors throughout the outbreak, however, questions remain unanswered. Cancellations and postponing of performances raise concerns about compensation for artists and questions on how to make up for the loss of ticket sales.