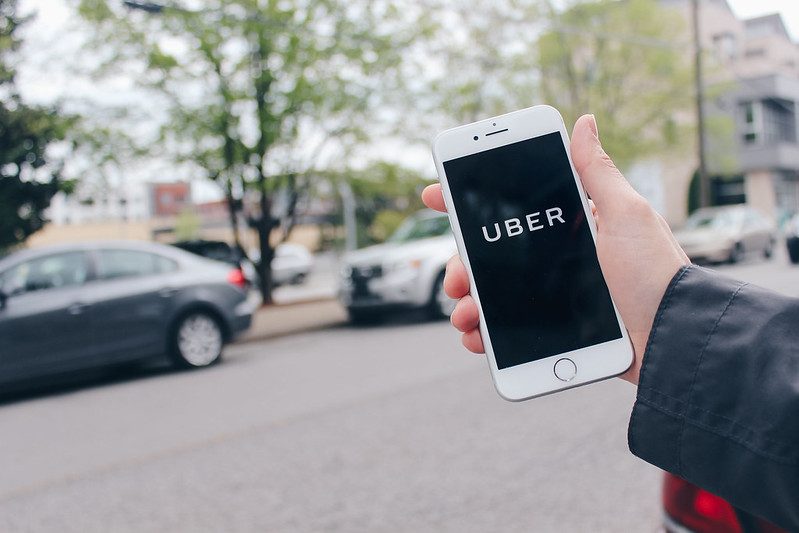 As of Wednesday, March 4th, the highest French court reclassified Uber drivers as employees. This decision cannot be appealed. Drivers for the ride-sharing app were previously considered “self-employed.”

Drivers are not able to determine the prices for a ride or grow clientele, eliminating the possibility of “self-employed” status. Uber sets the rates and terms and conditions and decides the route drivers take. All of these factors point to the subordination of Uber drivers to the company, categorizing them as employees.

It should be noted, however, that employees are not automatically reclassified as employees. A request must be made by the driver to change their status.

Due to this ruling, Uber can expect increased responsibilities as well as increased costs. Uber now incurs costs of social security for past and current drivers, says Paris lawyer Vincent Roulet to Bloomberg. Drivers may also be entitled to benefits and paid holidays, but that is unsure.

The wider consequences of this decision on France’s other “gig-worker” based companies is unclear as well. The ruling has the potential to set a new precedent that could change the business model for food delivery apps and taxi companies alike.

The existing rivalry between taxi companies and Uber means this is not the first time Uber has faced courts in France. In 2016, courts ordered Uber to pay €1.2 million to taxi companies as compensation for unlawfully collecting fares.

Additionally, legal challenges for Uber recently surfaced in Brazil, Columbia, and the United States says Reuters. In 2018, courts in the United Kingdom ruled in favor of minimum wage and holiday pay for drivers.

“The ruling does not reflect the reasons why drivers choose to use Uber: the independence and freedom to work if, when and where they want,” Uber said in a written statement.