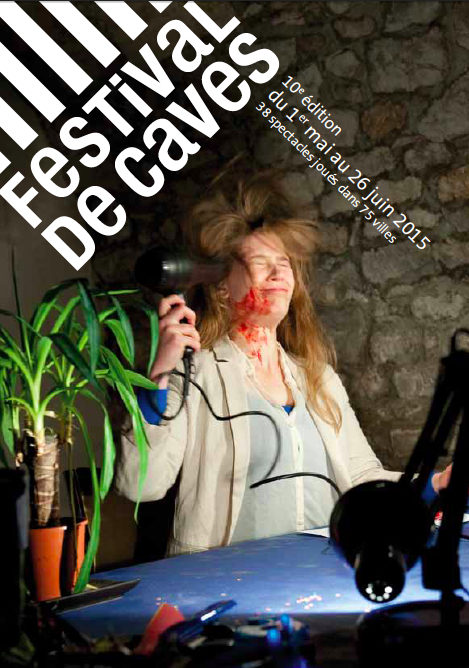 Second week of holidays with relaxation and culture ! Music for our ears, theater for our senses, humor to relax and nature to rest.

[PIAS] is happy to announce the 3rd parisian [PIAS] NITES of the year, which takes place at La Flèche d’or on April 29th, with Other Lives, the pop of BC Camplight and the folk-blues of Kris Dane.

Young british artist, Ben Howard has a gift with guitar, which he scratches or hammers to make pop-rock melodies. After the international success of Every Kingdom released in 2011, he comes back with I Forget Where We Were.

Come to the 5th edition of Festival Clap your Hands, where there will be different pop concerts to celebrate spring at Café de la Danse: the pop rock of Thurston Moore, the indie pop of Of Montreal, the trip-pop of Bristol with the exceptional presence of Jay-Jay Johanson, the electro-pop of Tahiti 80 and the discovered Buvette, Liset Alea, Le A and Shorbilly.

For 20 years, the Ivorian Tiken Jah Fakoly reigns on African reggae. With engaged lyrics, he comes back with a last album Dernier Appel. To promote it, he will be in Paris at Zénith the April 29th.

Discover theater…in cellars. Near public, naturel setting, scene smallness, little light and technics created special pieces. Cellars of 75 cities or villages will become spaces of creation from May 1st to June 26th, for the 10th ediction of this unusual festival !

From May 1st to June 26th, more informations here.

And if theater could bug ? Désirades is a digital piece about words collected for 2 years to compose a special language. Written and directed by Valérian Guillaume, with Arthur Daniel, Jean Hostache and Zoé Lizot.

From April 27th to May 12th, at Theater of Belleville, 94 rue du Faubourg du Temple 75011 Paris. Informations and reservations here.

Between stand up, sketch and theater… It’s the most original experience right now. With funny characters, Alex Lutz makes fun of himself (a little bit) and us (a lot)  !

From April 27th to May 2nd, at Theater of Châtelet, 2 rue Edouard Colonne 75001 Paris. Informations and reservations here.

Come to discover a new installation under La douche sonore created by Les Saprophytes. It’s a collective which reunites 6 architects and landscapers in a structure that mixes architecture, landscaping, creation and education.