Non classé > France, the US, and 30 Years of the Worldwide Web
Non classé 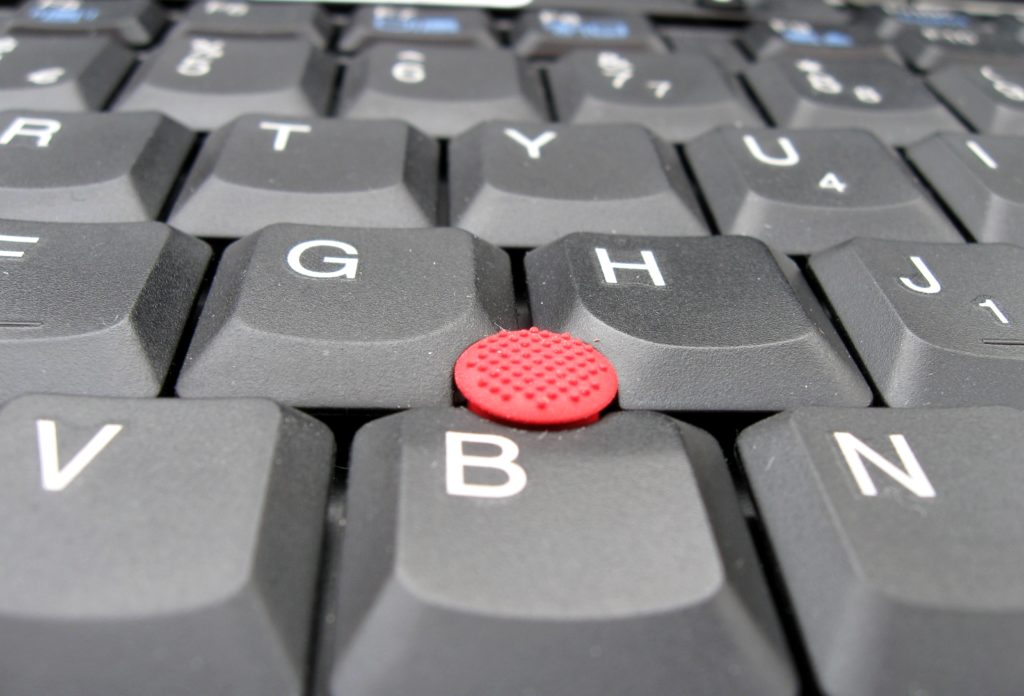 France, the US, and 30 Years of the Worldwide Web

Over the past 30 years, the Web has become the power house for accessing limitless information, expanding businesses through globalization, sharing transnational ideas, and of course, watching cat videos. To celebrate its 30th anniversary, let’s take a closer look at how France and the US helped shape it.

France is among the many countries balancing out the previous head of the web the United States, who had control of the Internet until 2016. While the US has since surrendered control to the International Corporation for Assigned Names and Numbers (ICANN), this wasn’t the first time the US has been called out for desire to run the web; France saw this digital empire rising when the web had just begun. We owe this to Gerard Thery, who was a key component to keeping France on the digital scene.

The Prime Minister called upon Thery, the former head of France Telecom, to assemble a report on the current state of the internet and how France was competing on an international scale. When someone spoke of the internet, no one imagined illegal movie downloading, free 2-day shipping, or Instagram filters. In 1994, information highways were more like information one-way side streets. The web was still a fragile idea, but one with potential. Thery saw that potential, and more importantly he saw who had the ambition to bring it to life. This is why the very first chapter of his report warns the Prime Minister about the United States. 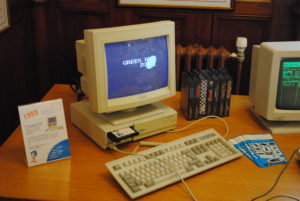 Thery predicted the web would be the end of any information shortage, as everything would soon have its « digital double. » He recommended that France develop information highways for multimedia purposes, as the US was preparing to conquer digital territory with the internet as its spearhead. He may not have predicted Snapchat or Instagram, but he predicted the battle that the US was determined to win.

When discussing the idea of information highways and all of the possibilities the web opens for them, Thery was quick to cover that he saw within the United States « global ambition for control of the digital information channel. » Fast forward 30 years to today: in large part due to the internet, America has one of the most globalized economies in the world (not to mention the largest). Its projected economic growth by CNN Money is just under $24 trillion for 2022. (France, by comparison, ranked #6 in the world for size of economy, but projected growth is minimal, still falling under $5 trillion in 2022).

While the US had control of the world’s largest economy, it had something else almost as valuable–control of the web. Until 2016, the US held the address book of websites that now belongs to ICANN after a long transitioning period. The US Department of Commerce had the authority to oversee ICANN’s decisions, which includes the power to veto. In the land of democracy, the US was pulling for total dictatorship of the worldwide web. 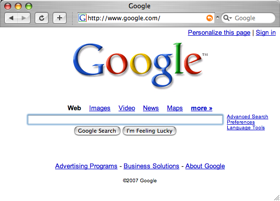 Still, this doesn’t mean that France hasn’t taken its own steps to gain control over the web. In 2018, France went head-to-head with Google over their privacy law, « The Right to be Forgotten. » This law would prohibit information about citizens that was misleading or excessive from appearing in Google search results (so more accurately it was the right not to be found). France was taking its national laws and pushing them into the global world. One of Google’s main defenses was that this law would threaten America’s first amendment right, the freedom of speech. The case boils down to France’s rights vs. America’s rights, and the verdict is expected this year.

In only 30 years, the web has grown from a sprout of information to a network that connects the globe in seconds. While its evolution is nowhere near finished and the fight for control has likely just begun, there’s still every reason to celebrate how far the web has come. If you’re looking for a great way to celebrate, we recommend online shopping, browsing some new music, or checking out our must-dos for the week. Happy browsing.