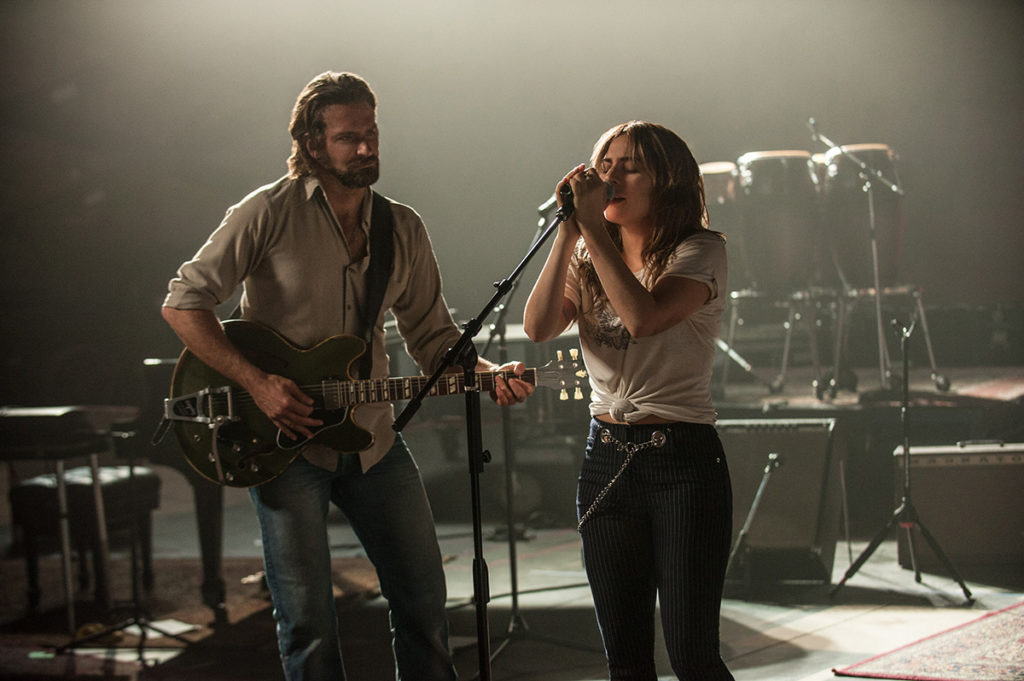 The French billboards have surrendered to the English invasion, with French songs sitting in the shadow of English worldwide hits. Between the increasing number of French Anglophone artists and the decreasing mandates on French language in music, the people have spoken, and they’ve spoken in English.

France has always been proud of its national language, and the French language has always had support from its loyal watchdogs such as the Ministry of Culture and the Superior Council of Audiovisuals (CSA). However, not knowing French is becoming less and less of an issue as English imports are pulling more and more people toward the English shores. These include movies, technology, and–one of the largest waves–music.

On the Billboard’s top 10 songs for France this week, half of the hits are in English, with « Shallow » from the American movie « A Star is Born » taking the top spot as it has for the past 20 weeks, and two additional songs from the same soundtrack stealing spots 2 and 9 on the list. With one song in Spanish sliding into spot 10, this week’s top 10 only features 4 songs in the French language.

While American, British, and Irish artists compose a fair amount of the top hits in France, many casualties of the English invasion are stemming from French artists themselves. In order to gain international recognition, artists such as Daft Punk, Phoenix, and Christine and the Queens have abandoned their French lingustic roots and joined the bandwagon of English albums. As a result, English has killed the French radio star, and with the tides changing so forcefully, the watchdogs have been forced to let down their guard.

The watchdogs are known for Loi Toubon–the law mandating the use of French language in advertisements and public releases, allowing English only when it is accompanied by an equally as understandable French alternative, such as subtitles in a commercial. France’s pride in its language stretches into the radio sphere, with specific quotas and the CSA dictating the music radio stations are required to play.

While this quota for Francophone music sat at 40 percent for years (with the requirement that half of the music in French come from new artists), in 2016 the quota was reduced to 35 percent in response to the roaring complaints that there simply was not enough Francophone music to fill this quota. With artists such as Yael Naim and Woodkid jumping across the stream to the English side, the river ran dry and the same handful of French songs comprised the large majority of French radio. The modern French radio had become more like an old broken record.

While Article 30 in the CSA’s radio guidelines states that French music in the national language will be given privileged place on the radio, the majority of places if possible, quotas are proving to be weak dam that can’t stop the flood of English music from climbing the charts. Perhaps it’s time for the watchdogs to stop fighting the flood and start riding the wave.