Actu > Politique culturelle > What does President-Elect Joe Biden mean for the Arts in the U.S.?
Actu 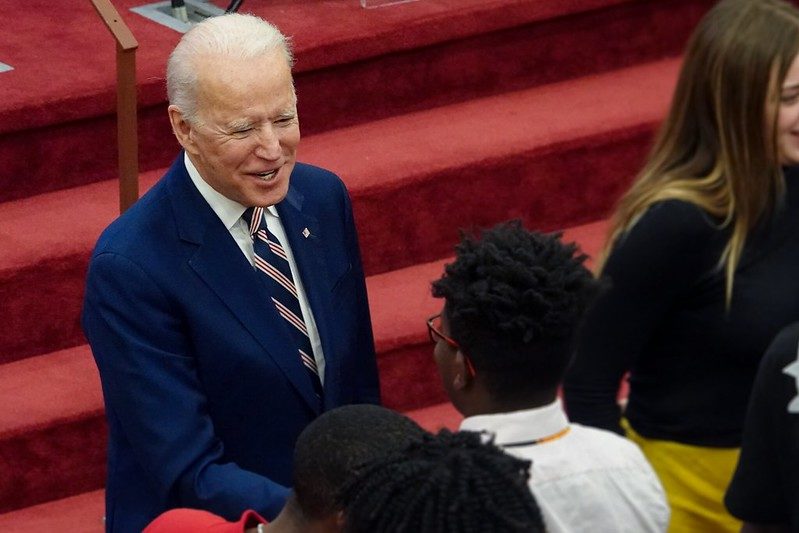 What does President-Elect Joe Biden mean for the Arts in the U.S.?

On November 7th, Joe Biden was elected to be the 46th President of the United States. In his victory speech, Biden vowed to focus on healing and uniting the country. While most of the immediate healing efforts will likely be geared towards combating the devastating global pandemic COVID-19, the future of the arts and humanities is much more secure in the hands of Biden than those of the current President, Donald Trump.

Biden, however, has historically been supportive of the NEA and the NEH, so he is expected to put any attempts to eliminate these programs to bed. Actress and Chairwoman for the NEA from 1993 to 1997, Jane Alexander recalls Biden being sympathetic and supportive of the NEA during his time as a senator.

Also during this time, his voting record reveals that Biden has historically been an ally to the arts. Biden co-sponsored the bill establishing the American Folklife Center at the Library of Congress as well as the bill initiating the Smithsonian’s National Museum of African American History and Culture.

With an eye on pop-culture influence, we can expect that Biden’s arrival to office will result in less attention from celebrities and artists. Trump’s tendency to have spiteful relationships with those not explicitly supportive of him as well as his overall flare towards the dramatic made him a popular topic to arise in songs and comedy sketches. Biden’s less controversial demeanor means he will probably not make as many popular culture appearances.

Biden isn’t thought of as being a connoisseur of the arts, but he is certainly appreciative. His playlist probably resembles your father’s. Still, Biden enjoys more refined prose in the form of poetry, which has played an influential role throughout his life. Poetry helped him navigate his struggle with a stutter in adolescence. Fast forward to just a few days before the election, Joe Biden posted a campaign video of him reading “The Cure at Troy,” by Irish poet, Seamus Heaney.

You can hear Biden say:

On this side of the grave.

But then, once in a lifetime

Of justice can rise up,

And hope and history rhyme. “

What does President-Elect Joe Biden mean for the Arts in the U.S.?