Actu > Medias > Do You Trust Me? Media Trust in France and America 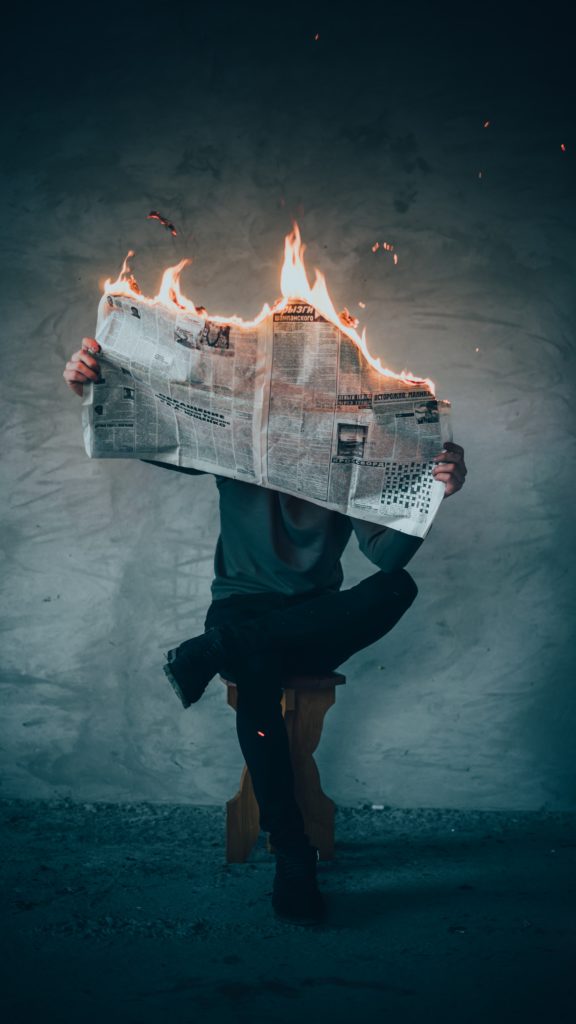 Do You Trust Me? Media Trust in France and America

From a distance, news outlets in America and France may appear quite similar–but a closer look will tell what is separating these democracies in the news and creating some major trust issues between the people and the press.

For any person who has ever turned on a television in the United States, the term « fake news » is no stranger. American news outlets are currently treading a current of news distrust, as only 33 percent of Americans have a positive view of the news media according to a recent Gallup study. The majority of Americans agree that transparency and accuracy is critical for a news source to remain credible, but how unbiased is American news actually? A quick glance at the French model of journalism might give America an entirely new perspective. 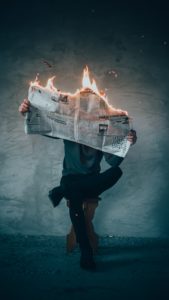 First, the similarities. Both France and America follow a journalistic code of conduct–in America, this is the Society of Professional Journlists’ Code of Ethics. In France, this is the Charter of the Professional Duties of Journalists. While both carry very similar instructions for journalists, they support two entirely different motives. In the American code, the ethics are split into four categories, which are explained to protect the rights of the journalists and more importantly, the rights of the people. The document is all about preserving democracy and keeping the journalists as transparent watchdogs for the people.

In France, the word that appears more than any in the document (including the very title of it) is « professional. » The French Charter is composed as one list that gives instructions with little reasoning. Democracy and the rights of the people are not mentioned, although journalists are still instructed to write truthfully. While many of the instructions are the same, the consequences of these different motives greatly affects the news the people of each country receive.

In America, the first critical pillar of journalism is to find the truth and report it courageously. When reporting a story, American journalists must ensure they interview and provide an equal voice for every opinion–every side of a story must find representation, manifesting the ideals of democracy.

In France, in part due to their multiparty system (whereas Americans are mostly split between Republicans and Democrats), journalists are often associated with a certain political party. While American journalism is keen to report « just the facts and only the facts » in hard news stories, the line between fact and commentary in France is far more fluid. A French journalist could publish their stance to vote for Macron, but a journalist in the United States would lose all credibility for owning a « Vote for Trump » bumper sticker. 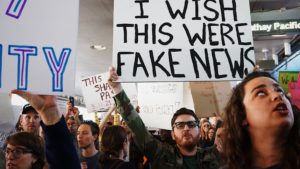 So how does France’s journalistic code affect the trust of the people? According to Pew Research Center, only 31 percent of the French somewhat trust the news, while only 4 percent trust it a lot. The majority of the country is tipped toward the distrusting side of the scale, in the same position as America.

Whether French or American, the only way to ensure a news source can be trusted is to demand transparency. If a trail can be traced back to its source, the fake news will fall away. In both democracies, the people have the right to keep the press (and the government) in check. It may require a bit of homework, but it’s a small price to pay for the right to stay informed.