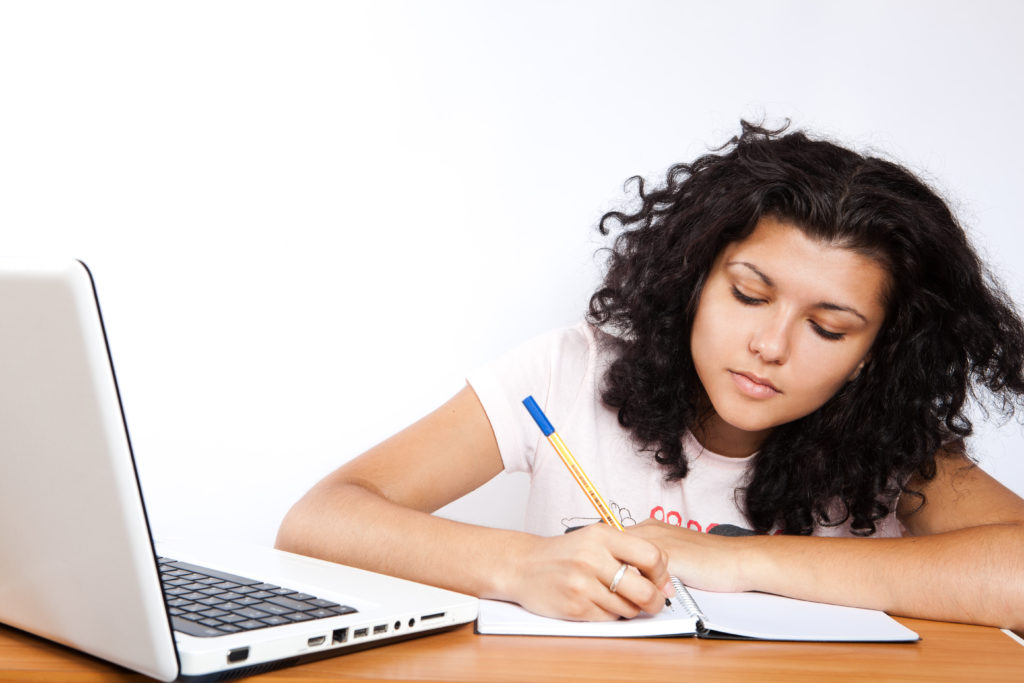 Today l’Academie francaise, the official council for matters regarding the French language, will vote on a 22 page report officially recognizing feminine trade names. The document represents one small step for the French language, but one giant leap for French femininity.

One of the largest differences between the French and English language is the gendering of objects. English speakers do not understand why a table is feminine or who decided a desk was masculine. In English, a table is a table and a desk is a desk, and in the workplace a farmer is a farmer, a singer is a singer, and a student is a student, regardless of gender.

However, there are certain occupations that have yet to recognize their feminine forms. The largest offenders include chercheur (researcher), auteur (actor), ingenieur (engineer), and ecrivain (writer). With no titular recognition in the field, feminine importance in the language can seem pushed out of the picture.

English speakers might be wondering who decided that the female forms of these occupations should not be recognized. The answer is the Academie francaise. Often criticized for extreme conservatism, the academy determines the rules and correct usages for the entire French language. (Even in English, there are the watchdogs of Merriam Webster, the Oxford English Dictionary, and the Chicago Manual of Style to guard the English language, even if they have let words like YOLO slip through). The 40-member French Academy is comprised of only 5 women.

The document can be traced to November of 2017 when Helene Carrere d’Encausse, the perpetual secretary of the institution, promised to look into the gendered occupation situation. Two years and one academic team later, the 22 page document is ready to be voted on and give women the name recognition found in other occupations.

While this document is one grand step forward for French femininity, acts such as this are by no means groundbreaking. Canada, Switzerland, Belgium, and other Francophone countries have had similar acts in place since the 1970s. While France is catching up to the times, the country’s focus on healthy femininity–including its modern campaigns against grossophobie –will hopefully skyrocket the country from the 1970s to the present and pave the way for similar progress.