Cinema > Are the Cesars too American?
Cinema 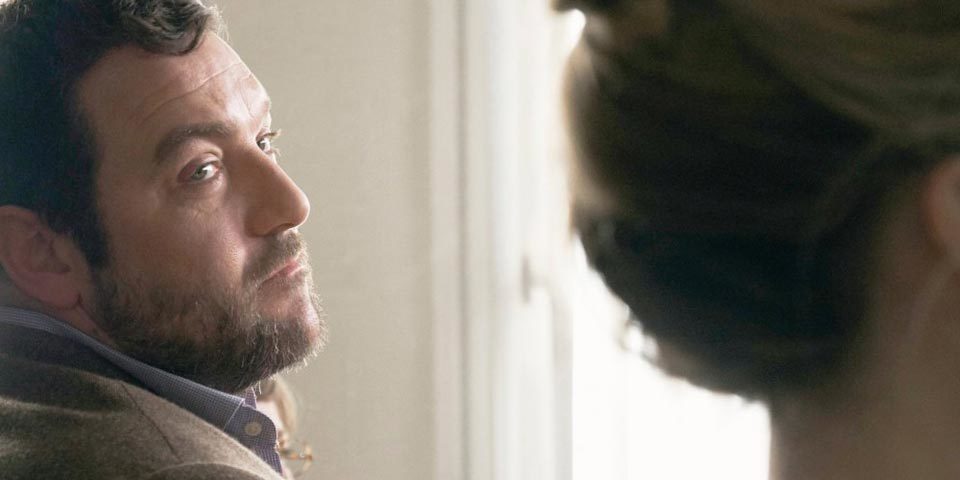 Are the Cesars too American?

This past Friday, February 22 marked the 44th annual Cesar awards, hosted by Kad Merad and featuring three hours of warm speeches, surprised faces, and stunning tuxedos that seem to become more like the American Oscars every year. When even the opening numbers are the same, we have to ask ourselves: How close is too close?

The Cesars were held the same weekend as the 91st annual Oscars and both ceremonies, aside from the Oscars featuring no formal host this year, gave the audience the same entertainments, all the way down to a rendition of « We Are the Champions, » performed by Queen at the Oscars and Merad at the Cesars.

The history of the Cesars has followed a pattern of American emulation, dating all the way back to its creation. The awards themselves, created by George Cavene, were inspired by the American Oscars and even modeled after the same trophies. From the name, the style, and the goals of the ceremony, the awards seemed to be an American culture copy with a little French twist.

Along the way to the modern ceremony we know today, there have been certain « American fences, » barriers the Academy of Cinema, Art, and Techniques have placed into effect to prevent American cinema from stealing the stage and to create a clear distinction between what was American and what was French when the lines started to blur. The result was a new regulation for the ceremony in 1993 declaring any movies in English–even French movies–ineligible for an award.

Due to the controversy this created from French directors, actors, and fans, this rule lasted a week with the exception of best film, and it was eventually repealed entirely.

26 years later, the American influence and the English language have claimed their places in the ceremony. Following the rendition of « We are the Champions, » the actual champions of the Cesars included the award for best film given to « Jusqu’a la Garde, » a French movie in the French language known commonly in America and in English as « Custody. »

Perhaps the greatest American influence of the ceremony was the honorary Cesar and standing ovation awarded to Robert Redford, an American actor featured in American productions such as « The Twilight Zone. » While his influence can be recognized globally, offering an American the French award still calls the goals of the Cesars into question regarding preservation of cultural identity.

Whether you believe the Cesars are too similar to the Oscars or not, all English speakers can rejoice that « Custody, » the winner of best film, is easily accessible in English. The trailer is available below.