Actu > French culture from the safety of your couch
Actu 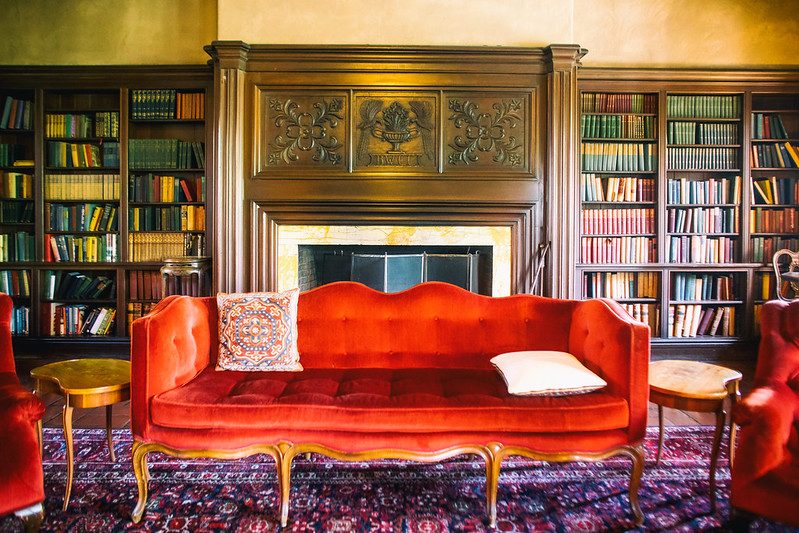 French culture from the safety of your couch

So, you are trapped inside the boundaries of your home until the end of the month or so. It is for the greater good of humanity that you should stay confined to minimize the impact of the Coronavirus, but what are you to do with yourself? Luckily, you are only physically trapped. Multiple European cultural institutions created virtual content accessible to all online, meaning that your imagination can still run wild in the name of art and creativity.

France’s ministry of culture launched the initiative #CultureChezNous, meaning “Culture with us,” on their website. #CultureChezNous gives access to a number of resources ranging from audiovisual to archeology. They also include activities for children and educational tools to help parents keep their children entertained while having the opportunity to teach them new things.

Canal+ along with Orange, SFR, and Free announced that they will offer free channels through the month of March. For subscribers, this means they will have access to all channels, announced Canal Plus Group president on Twitter:

Doing their part in continuing to enrich the public during a time when leaving the house is discouraged, many art museums and galleries created online experiences. The Louvre launched a page on their website called “The Louvre told to Children.” Here, you can discover the tales and secrets behind some of the massive museum’s masterpieces.

Google Arts & Culture collaborated with over 25 curators to bring us “Faces of Frida” online. This online exhibition tells the story of the Mexican painter’s life and showcases 800 of her works.

The Alte Nationalgalerie of Berlin also partnered with Google Arts & Culture to create a virtual experience encompassing over 600 pieces and 18 exhibits. The online exhibitions have intriguing titles like “Relationship Status: It’s Complicated,” and “Let Haters Hate,” and “Reminder: Life Hangs By A Thread.”

The prestigious Art Basel created online viewing rooms. These rooms are a way to connect art collectors and curators with thousands of works from 235 galleries across the world. The galleries include works from known 20th and 21st-century artists as well as unknown but rising contemporary artists. Likewise, their website hosts a series of videos of curators sharing their top picks from the extensive online portfolio.

All people across the world are subject to confinement at this time, but that hasn’t stopped musicians like Yoyo Ma from sharing their beautiful music with the world. Numerous musicians are filming themselves and posting it online. Violinist Renaud Capuçon posts one song a day on his Instagram. The contemporary composer Benoît Menut is doing the same. He even writes songs about the COVID-19 pandemic.

Venues like the Opera of Paris and the Philharmonie of Paris are also creating online catalogs. The Paris Opera is uploading operas including “Manon,” available to people in France until March 22nd as well as ballets such as “Giselle” which is available until August 5th. Similarly, The Philharmonie has uploaded full concerts of orchestras and soloists and interviews with musicians for your home viewing pleasure!

You can view more temporary ballets as well on Mezzo, which live streams performances. Tune into broadcastings of La Bayadère this weekend.

Clubbing from the couch

Thanks to DJs uploading their mixes, you can now enjoy club beats any day of the week all in the comfort of your living room. Laurent Garnier uploaded a 3.5-hour track to his Soundcloud a week ago. “Yes, luckily we still have music, so play it loud and dance all night…” Garnier said in a post on his profile.

Many other previously existing mixes are out there, too. Youtube is full of mixes from techno legend Jeff Mills, Ricardo Villalobos, and many more. Now is your chance to bust out those moves you’ve been afraid to try out in public!