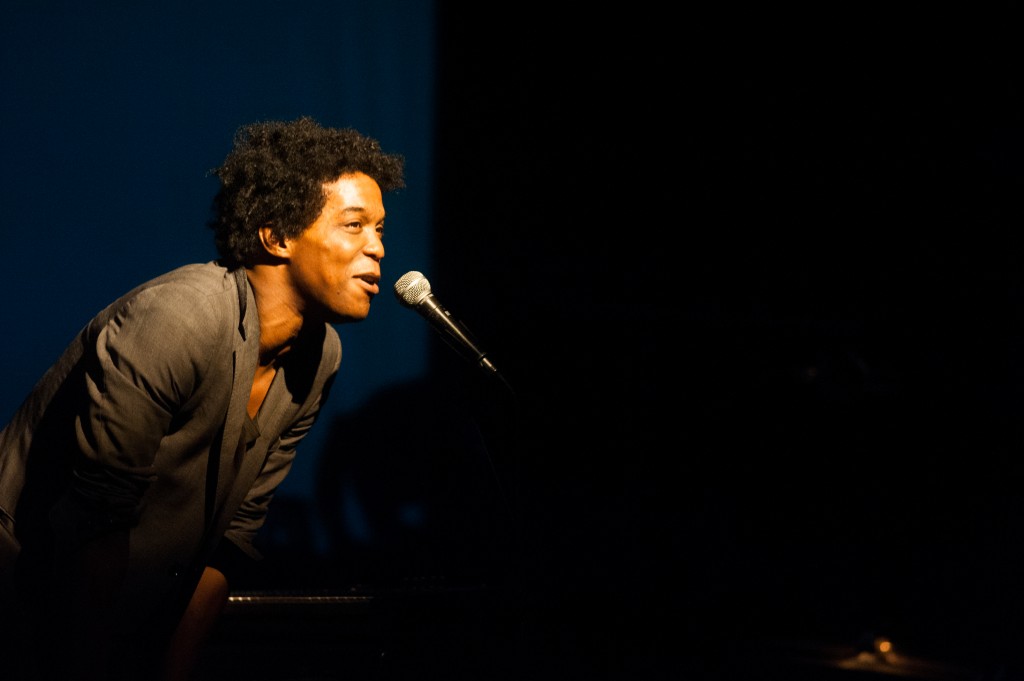 In this week, with the sun which comes back, music will be honored ! There will also be dance festival, exhibitions and the presentation of our managing editor’s book !

Since 2013, Converse Avant-Poste is an unmissable event for young musicians every thursday’s night at Café Charbon. At l’Olympia, there will be a special night: Encore! invites Naive New Beaters for an electro vibe, Chill Bump will meet Hippocampe fou for a hip hop battle (interview of them here), and Alpes will come with a suprise guest… Win tickets here !

For the release of his third album Big Sun, Chassol who was a few weeks ago at Gaité Lyrique (here), will be at Walrus bar for a free showcase. He will sow us his talent which he calls « ultrascore«

For the most enthousiastics, come at Divan du Monde at 9 p.m the same evening, for the S A Y C E T third album release party. Win tickets here !

Noel Gallagher’s High Flying Birds are back with a second album Chasing Yesterday, available since March 2nd 2015. Entirely written and produced by the former member of Oasis, this album is a turning point for the Noel Gallagher’s career in his new group.

The new-yorker pianist Scott Bradlee and the Post Modern Jukebox collective are back with a new album Historical Misappropriation, featuring 20s-style jazz covers from Miley Cyrus or Macklemore songs.

In different places in Ile-de-France, from March 10th to April 17th.

In the many rendez-vous of the Concordan(s)e festival (2014 here), a choregrapher and an author meet one another to make a common artistic creation. Between Paris and Ile-de-France (Bagnolet, Pantin, Créteil, Vitry-sur-Seine, Montreuil, Les Lilas, Aubervilliers, Courbevoie), and some dates in France countryside, there will be about thirty meetings. The program is on the festival website.

In different places in Ile-de-France, from March 11th to April 16th.

The main topic of this 37th edition of this festival about women-directed movies, will be about environnement and global warming. Program and films in competition here.

Jeanne Lanvin will be honored at Palais Galliera, the Paris fashion museum. It will be the first parisian exhibition about this french fashion designer. Lanvin is the older fashion house still active. Further informations on the Museum website.

Wrongly associated with tag, pressionnism has its place in art history. Nearly a hundred works created between 1970 and 1990 by the masters of graffiti, like Keith Haring or Basquiat, will be presented af La Pinacothèque until September 13th.

The American artist will exhibit his new multimedia creations for the first time in France, at Fondation Cartier for contemporary art.

– JiDiY : Journée des Indépendants et du Do It Yourself, in ICI Montreuil the March 14th from 10 a.m to 10 p.m

This March 14th, the Kube organize the first edition about JiDiY in ICI Montreuil. It’s an event for independant musicians, which The Kube supports them from fundind assistance to album production. In this event program, there will be roundtables, masterclasses, workshops and even some drinks ! Inscription on Kube website.