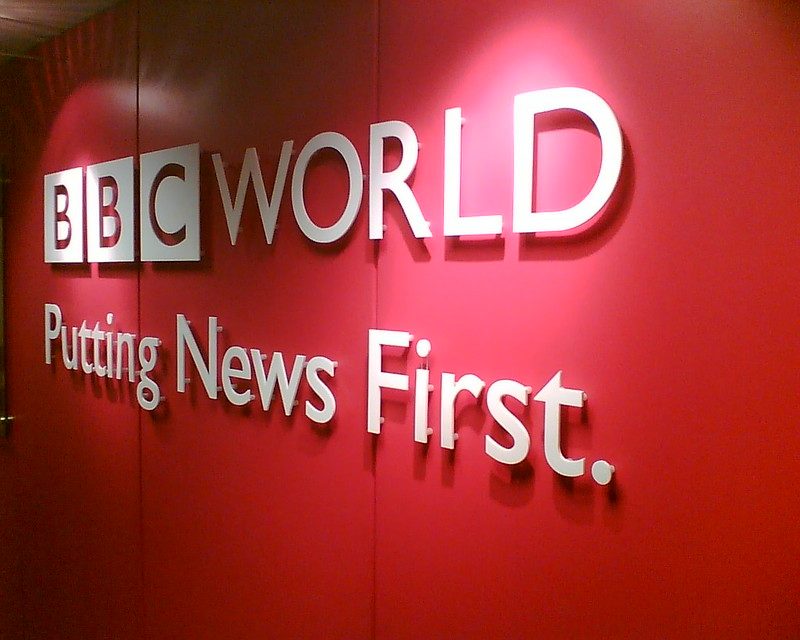 The UK government recently announced that non-payment of the BBC television license fee may soon be decriminalized, raising concerns for the broadcasting company. The elimination of the fee would lead to a major loss of funds for BBC, as evasion of payment is likely to increase if it becomes decriminalized.

The fee that is charged to all British households in return for live television broadcasts may be replaced by an additional levy on broadband connection charges. The expected annual cost of the fee is £154.40.

An estimated 10% of households are anticipated to be classified as non-payers if the decriminalization is passed, making up about £200 million annual revenue. Historically, non-payment has been sanctioned by court-ordered fines or, in more serious cases, time in prison.

Two civil systems have been suggested to replace the traditional sanctions. The first civil system is sending bailiffs to collect payments and the second is a penalty on one’s credit rating. BBS has voiced concerns that the new proposed systems would disproportionately harm lower-income households.

Many of those employed at BBC believe that the Coronavirus lockdown will alter the sentiments of ministers by showing the importance and instrumentalism of their broadcasting system during this time.